ABOUT THE SHRIMP BOAT 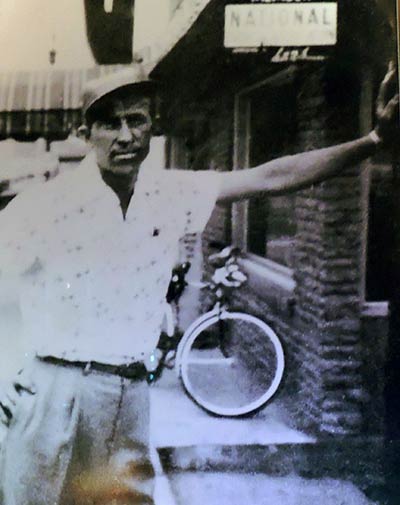 The Shrimp Boat Restaurant has been a staple seafood restaurant in Panama City. It is located in the historic St. Andrews area since it was built in 1950. Starting out as a small 50 seat diner, The Shrimp Boat evolved over the years into a 500 seat restaurant with banquet rooms.

Originally founded by Lowe Smith, The Shrimp Boat was known for being one of the only air-conditioned diners in the area, but quickly gained a reputation for serving up the best seafood straight from the local waters. Since reopening, The Shrimp Boat has served thousands of happy guests including many patrons of the original Shrimp Boat. Even with a new facility, the walls still tell the tales of the fisherman, local workers, and families of the Panama City area through amazing pictures and memorabilia collected over some sixty years. The years eventually took their toll on the old building and it was demolished to make way for a bigger and better facility. Today, of the many Panama City restaurants, The Shrimp Boat Restaurant stands out as one of the very best!

WHAT ARE YOU DOING TONIGHT?

THE BAY BEHIND THE SHRIMP BOAT